There is no escaping aluminium. With 8% of the earth’s crust comprising it, aluminium is the most abundant metal. Thus, it finds its way into our daily lives with ease. We ingest aluminium in small quantities through various means – the food we eat, the water we drink, and much more. So the question that arises is are we at some health risk?.

The food we eat has traces of aluminium. These, however, get expelled from the body as part of the natural digestion process. The problem arises when the amount that gets ingested is way more than the amount that gets expelled. In simple terms, this causes toxicity that may have long term ill effects on one’s health.

The World Health Organisation suggests that a daily aluminium intake of 40mg per kilogram of body weight is within safe limits. The FDA says “daily aluminum intake for man from all dietary sources can range from 10 to 100 mg per day.” This is the amount that the body is capable of excreting and getting out of the system in various ways.

Is Aluminium Bad For Our Health? 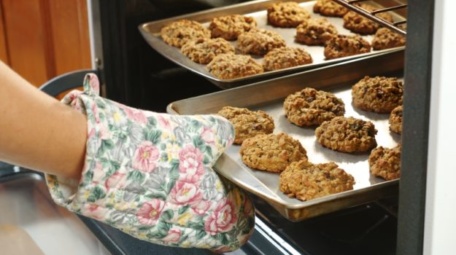 Where All Does Aluminium Hide?

Aluminium is present in differing quantities in salt, spices, corn, tea and other foods. Not only that, it is also used during the purification process of water (in the form of aluminium sulphate) and thus may be present in water. Medicines like antacids or even antiperspirants may contain aluminium.

Aluminium lurks in the kitchen too. It is a common material used to make pots and pans. The popular pressure cooker that Indians can rarely do without is usually made of aluminium (this is now changing as stainless steel versions are being introduced). Further, wrapping food in aluminium foil is a common practice, especially in the West, whether it is to store or to cook. This may not be a great idea though. 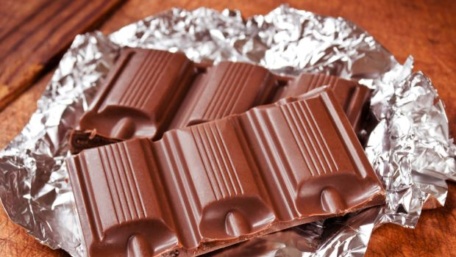 A number of studies done between 1988 and 2000 suggest neuro-toxicity of the metal, drawing link between Alzheimer’s and exposure to high levels of aluminium. This correlates with the advent of industrialisation. However, the WHO concluded that there was no evidence of a primary causative role played by the metal in the risk of Alzheimer’s.

High intake of aluminium may also be harmful to people suffering from bone diseases or renal impairment according to studies. Further, the growth rate of brain cells in humans is adversely affected by aluminium.

A study conducted by Ghada Bassioni and Associates from Ain Shams University studied the ill effects of using aluminium foil while cooking. They concluded that pots and pans may be oxidised and thus have a layer protecting the food from the aluminium but baking food in foil is not ideal. This is further explained below. Cooking in Aluminium Pans or Foil

Many cooking utensils are made from aluminium as it is durable and cheap. However, the ill effects of high exposure to the metal are well documented. Thus, most branded cookware would mention that the utensil is oxidised and safe for use. However, one must be careful on how these are cleaned. Any scrapes or scratches in the inner side would lead to aluminium getting leached into the food. Be careful as to not use sharp spoons too, try to use wooden or bamboo spoons to cook or take the food out.

Cooking food wrapped in aluminium foil, however, is avoidable. This is especially true for acidic or spicy foods. The research conducted by Ghada and associates found that “the migration of aluminium into food during the cooking process of food wrapped in aluminium foil is above the permissible limit set by the WHO.” The acidity reacts with aluminium and allows the metal to leach into the food. The likeliness of this happening is far more with acidic and liquid foods like tomato and lemon juice than with foods containing salt or alcohol. Spices in food further aggravate this leaching and aid aluminium getting dissolved into the food contained within.