The adulteration or tainting of any of the components of environment is known as pollution. Pollution,in general, is caused by exposure of unwanted or undesirable substances especially, man-made waste to environment.

According to a daily report,pollution killed 9 million people in the world, in 2015.

There are several types of Pollution, mainly the environmental ones are: The exposure of air to external substances that have poisonous effect on the environment is called air pollution. Air pollution is caused by man-made interferences and natural ones too. The causes of air pollution are plenty starting from burning of fossil fuels to chemical warfare, etc.

The effect of air pollution on human health is adverse. It is a general notion that air pollution causes lung problems but in addition to that I may also cause cardiovascular diseases, cancers, skin irritation, nausea, etc. It may cause excessive damage to the central nervous system. As well as, infants are highly volatile to toxics and poisonous pollutants dissolved in the air.

Air pollution also, effects the efficiency of agricultural production. In the recent two decades, the production has almost halved in comparison to earlier productions.

There are many ways, to help tackle this environmental hazard, one may resort to cleaner ways of power production like, wind power, solar power, hydro power, etc.

Warning: In the coming future we might have to buy air capsules. It’s not a joke! When water bodies are contaminated by direct or indirect discharges of external material world, the water is said to be polluted.

The direct discharge of untreated industrial effluents, household wastes and sewage disposal into the water bodies are some of the common causes of water pollution. This directly affects the aquatic ecosystem creating a disharmony in nature.

The disposal of plastic bags and other plastic materials in water is more dangerous as small fishes or other aquatic animal gets trapped in it for entire life. If, the animal struggles to free itself from the waste cage in the process, it might lose one of its body part that may or may not lead to its death. The degradation of soil or its quality caused by chemical alteration in it is called soil pollution. It is caused of mining, modern agricultural practices, oil spills, acid rains, etc. To save soil from degrading one must follow afforestation plans. In addition, one must also follow these: 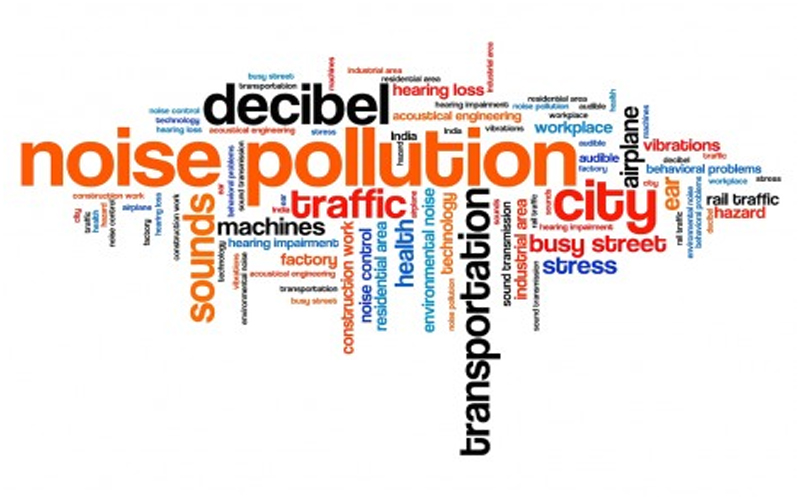 The harm that is caused when the sound waves are longer than what human or animal ears can amplify is noise pollution. The loud music in parties, weddings, etc. disturbs the human brain and scares off the animals. The government has made strict rules concerning this matter. Also, the same effects are created when loud-noise making crackers are burst in India especially, during Diwali. The unnecessary honking on roads leads to several fights. 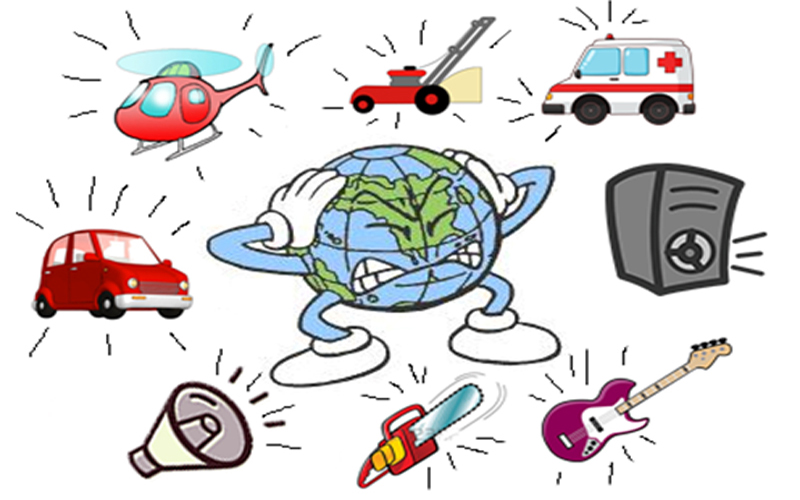 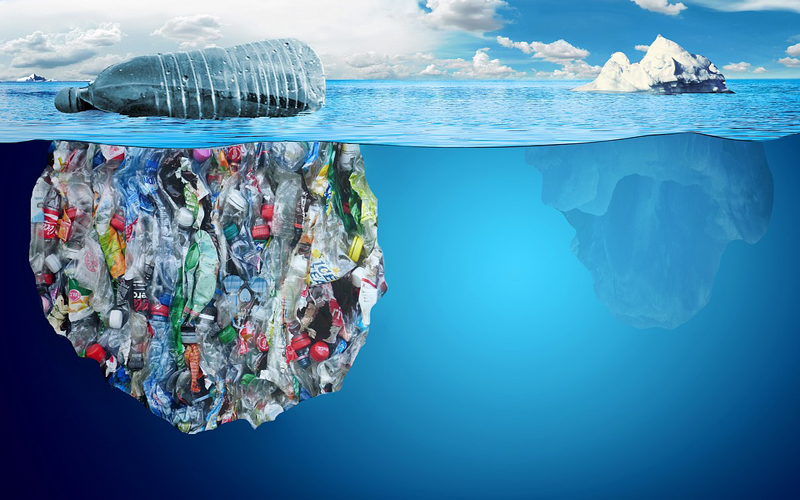 It is one of the greatest concern of the 21st Century. Scientist are baffled by how to decompose this polyethylene compound as it is one of the major sources for soil pollution and ocean water pollution. Plastic is made of, polyethylene that may take more than 1oo billion years to decompose by itself. Hence, the plastic bags stay in oceans and land for eternity damaging the earth’s natural ecosystem. Many animals like cow eats plastic bags and die as a result. In ocean water pollution plastic bottles and other materials float to other parts of ocean and contaminate them too. Not only this, the plastic pollution has reached to polar ice caps too. Environmental pollution by heavy metals i.e.  metals with a high relative atomic mass such as lead, mercury, etc. These metals are found in number of sources like petrol, industrial effluents, etc. They are easily incorporated into biological molecules and exert their toxic effects by displacing essential metals of a lower binding power in biologically active molecules or by acting as noncompetitive inhibitors of enzymes. Some of the other direct sources are waste batteries, metal wires, etc.

The common sources nowadays, is the use of metal foils. The use of metal foils, is a trend to store food items and is thrown away directly into the trash without treating. Metal pollution is just as hazardous as plastic pollution. It just lacks awareness. It is interesting, to know that how humans have found out new and different ways of polluting and degrading the environment. this is the new trending pollution that will acquire limelight in the coming years. Disposal of these heavy metals directly into environment causes air pollution, water pollution and soil pollution.